Get your tickets and rent your tux now – congrats to Deandra Asara and Safia Miller for their nominations in the RTS Student Television Awards 2020!

We will be there to show our support for Cold Fish and Ba-na-na – come and join us for the celebration of great student work. 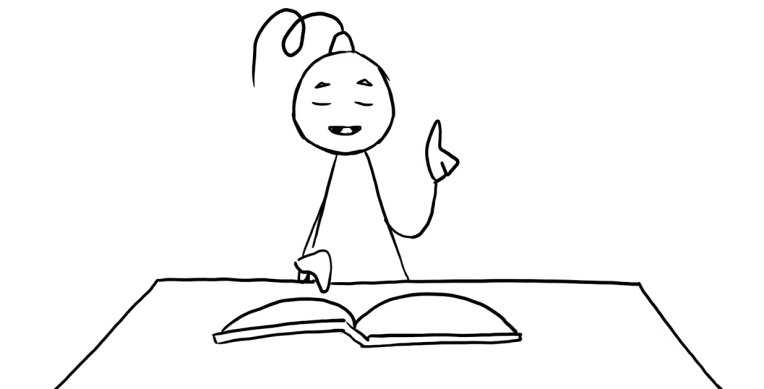 Congratulations to Daniel and Evann – their film “Feed Your Demons” has been selected for the Sound Craft Skills and Animation categories!  We will all be rooting for you February 6th.

It’s great to see such a beautiful film getting the international recognition it deserves!

The  Westminster Animation Awards (Wammies) were presented at the Animation Degree Show at  the University’s Regent Street Cinema in central London on Thursday 7 June 2018.

One of the special guests was Ruth Lingford, who was the external examiner when the Animation degree started in 2002. Ruth is now director of undergraduate studies in the department of Visual and Environmental Studies at Harvard University, and had this to say about the showcase;

“It was such a pleasure to see the students exploring the possibilities of this wonderful medium with such creativity and energy.  There was a lot of variety of technique and approach, with some strong new voices emerging.

My own personal favourites were:

Best in Show, which had stunning design and subtle model animation.
At Sea, which avoided cliché to create a visual language to express nuanced emotions. I found it very moving.
Brain Chatter, which combined virtuosic technique with wild imagination.
Origami, a subtle piece of animation with beautifully controlled timing and editing, telling a simple story with many layers of resonance.
But the standard generally was high, and all the films had something original and interesting.

I hope your students do well after graduation, and I expect to see some of these voices develop.” 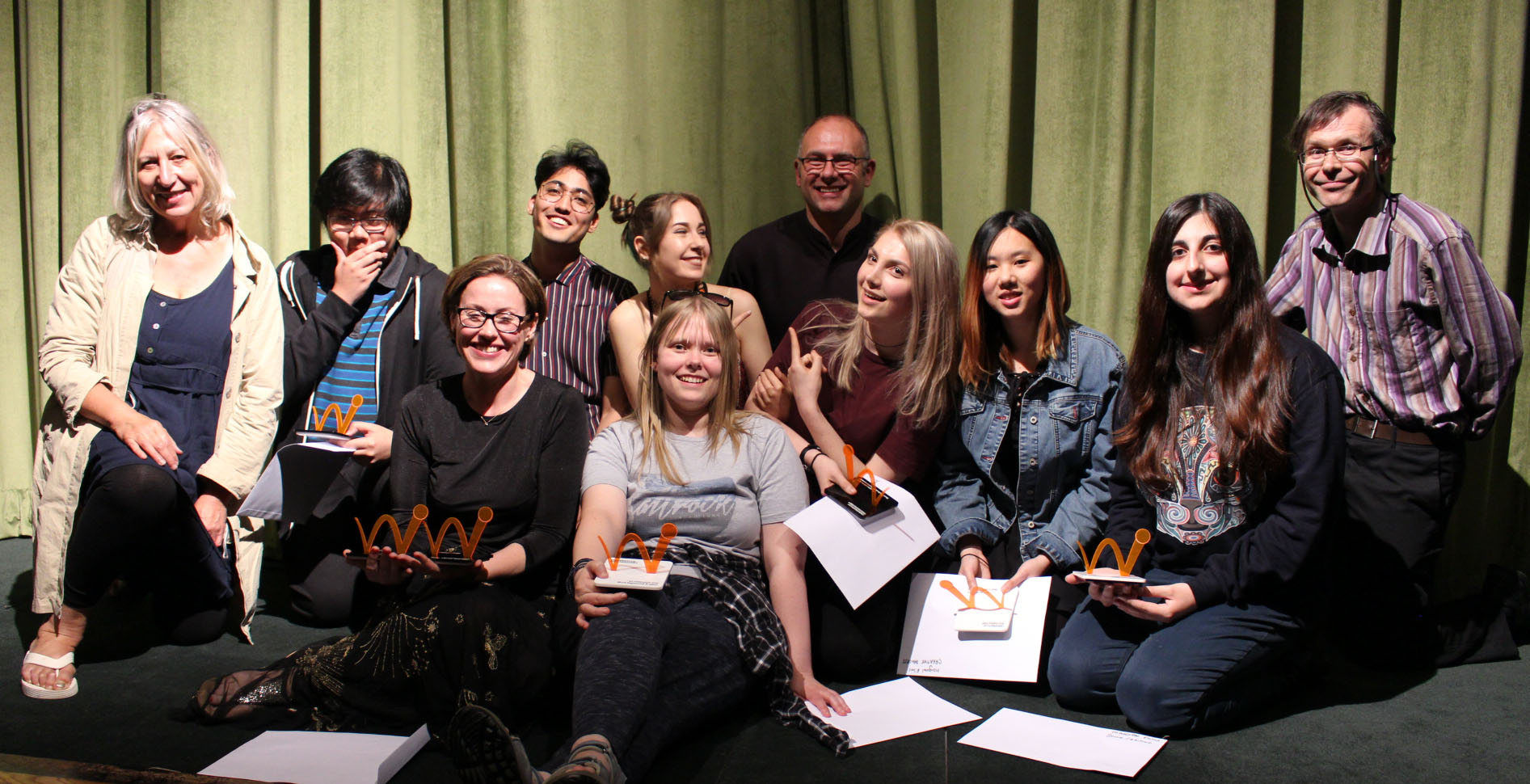 Stephen Ryley, chair of the animation jury and Course Leader for the Animation course, explained: “The Wammies recognise significant achievements in a variety of conceptual, technical and aesthetic fields by student animators on our Animation BA Honours programme.”

This year’s Wammy winners were:

Melanie said: “I was so surprised to receive these awards but it feels incredible to have all the hard work I put into making the film recognised. I began this journey six months ago making felt flowers, designing and building the character and planning the story. I have absolutely loved the journey. Stop motion is my passion and something I want to pursue for the rest of my life.”

Our students have produced some truly world-class animated films this year, and so the jury was spoilt for choice. I am sure these are not the only awards our students will be winning, as their films make their way around the international festival circuit. 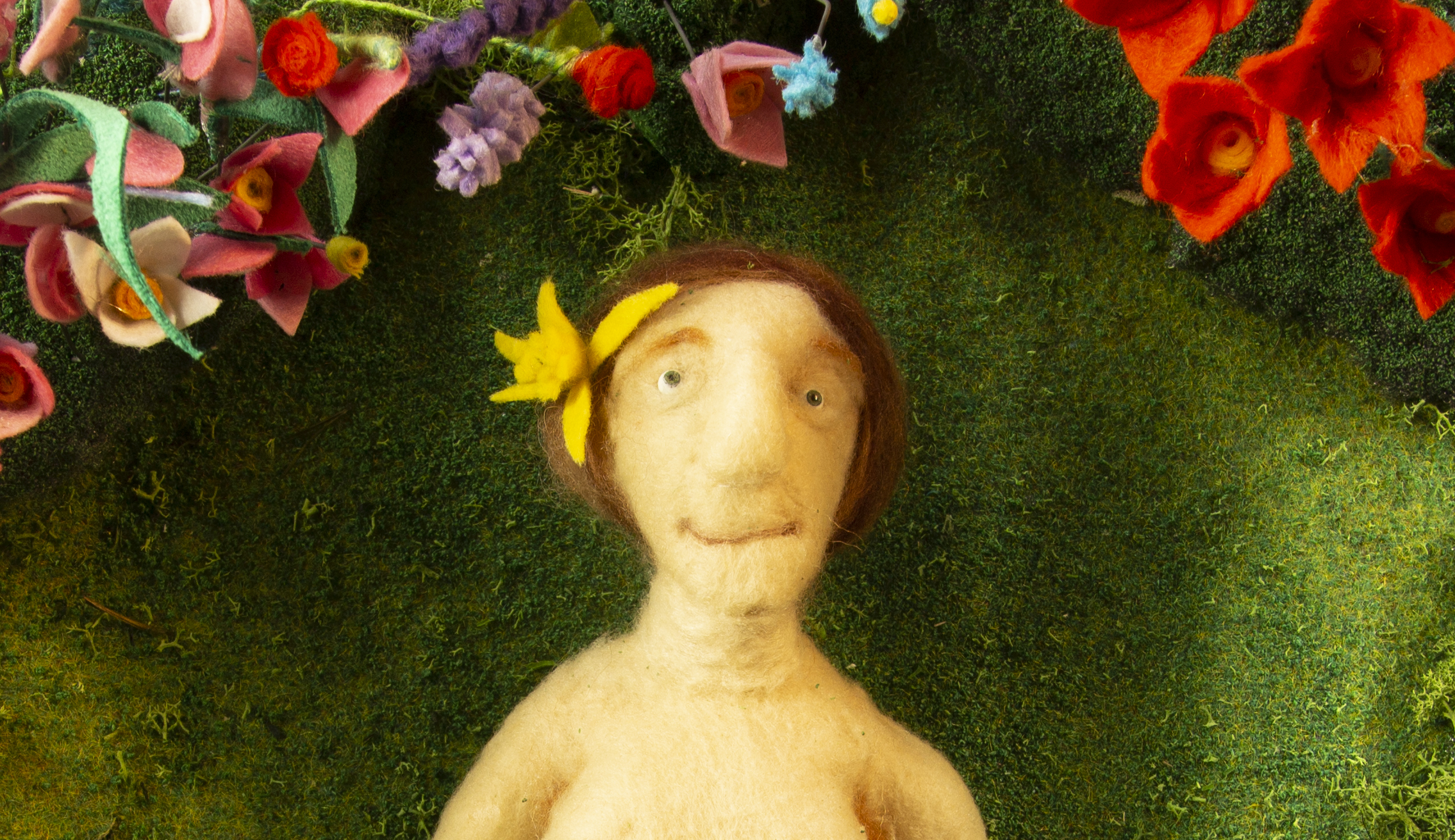 From the first year of her degree Natasza has been celebrating her talent at film festivals around the world.  Her graduation film “Nero” is showing at the Sardinia Film Festival in June.
Natasza is at RCA now, and her first year MA film “Barca” has been nominated for the Best Student Project at 2nd edition of Stockholm Independent Film Festival! 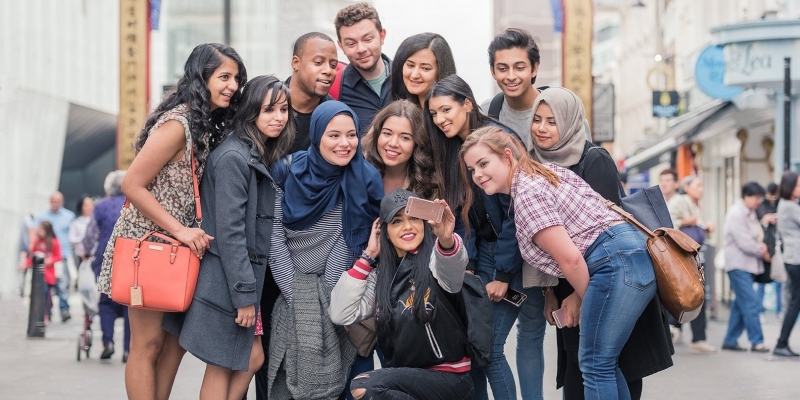 Released on Friday, the league table celebrated the universities across the globe with the highest percentage of international students

With students from 165 countries, staff from across the world and a highly international alumni community, the University of Westminster embraces global engagement in all its forms.

We have a rich mix of international partnerships in over 20 countries worldwide, and place particular emphasis on providing international opportunities for our students. Westminster Working Cultures is one of the programmes, reflecting the University’s international outlook by giving students the chance to travel abroad and experience the professional environment and culture in cities across the globe, including Hong Kong, Mumbai and Washington D.C.

Westminster is also listed as the most internationally diverse university in the UK, US, Australia and New Zealand in the Hotcourses Diversity Index (HDI). The Hotcourses Diversity Index allows you to compare levels of international diversity on the campuses of universities in the UK, USA, Australia and New Zealand. The data for the index is sourced from official government sources. Hotcourses says that many students see access to a multicultural community as a vital part of studying abroad.

Internationally acclaimed filmmaker Caroline is visiting Westminster to talk to us about her work next week – everyone is welcome – don’t miss it!

Westminster Working Cultures provides students with the opportunity to travel abroad and experience the professional environment and culture in cities across the globe. The programme is designed to enhance your employability and develop skills that will help you after graduation. You’ll visit a number of leading and diverse organisations utilising University of Westminster alumni and partner contacts.

Trips last at least a week and are open to all full-time undergraduate students.

Westminster student Sanz Dangol is leading a team of students to design a clock for the Heath Robinson Museum.  Inspired by the bizarre inventions of the famous illustrator, the animated clock will be projected onto a wall in the museum.

Level 5 students are working from Sanz’s designs to produce sequences of animation and 3D printed models.

The interactive clock will be run by the games engine Unity – and the coding genius will be provided by graduate Myles Eve, who now runs his own multimedia studio in London.